The Uyghurs, Getting the World Vaccinated, Policing in America: RAND Weekly Recap

We discuss what satellite images reveal about the Uyghurs; how the United States can play a larger role in the global vaccination effort; messaging strategies to help end the pandemic; what Americans think about reopening the economy and schools; what’s next for policing in America; and how machine learning can identify conspiracy theories online.

One million Uyghurs and other ethnic minorities, maybe more, have vanished into a sprawling network of camps and prisons in China’s far west. Beijing initially denied that these camps existed and then later claimed they were empty.

But open-source satellite data reviewed by RAND researchers showed that most of these facilities appeared to be open and active. The images revealed bright-lit compounds, cars in parking lots, walkways plowed of snow, wall after wall of barbed wire, and a sudden rush to build what appear to be fortified preschools.

This imagery has provided a bird’s-eye view of what’s happening on the ground in the vast Uyghur homeland of Xinjiang, which Chinese officials have turned into one of the world’s most sophisticated surveillance states.

“It’s breathtaking how much satellite imagery is publicly available,” said RAND’s Edmund Burke, who worked on the project. “You see stories about one particular camp, or hear one harrowing account from someone who got out of Xinjiang. We realized we could advance those stories and help provide a broader account of what is happening there.” 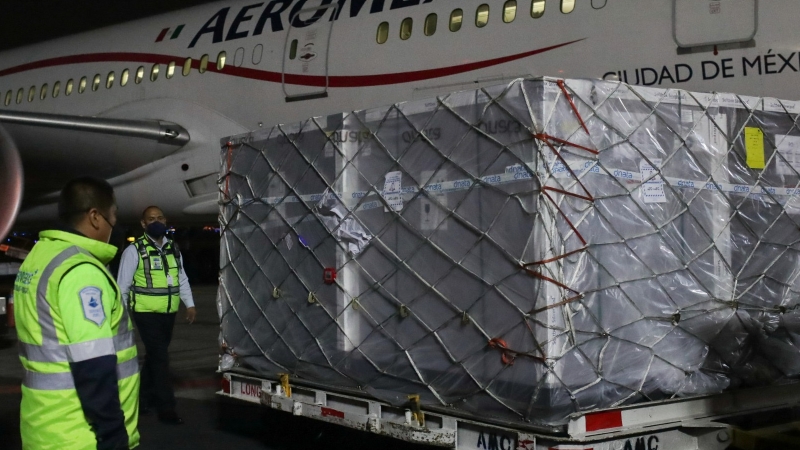 With less than 10 percent of India’s population having received even one dose of the COVID-19 vaccine, new cases there continue to explode, overwhelming the country’s hospitals. This dire situation highlights how uneven vaccine availability is around the world. In fact, over 40 countries have yet to administer a single shot. RAND’s Krishna Kumar says that the United States can do more to ensure that a large segment of the global population gets vaccinated. The payoffs in terms of saved lives, economic revival, and vaccine diplomacy could be huge. 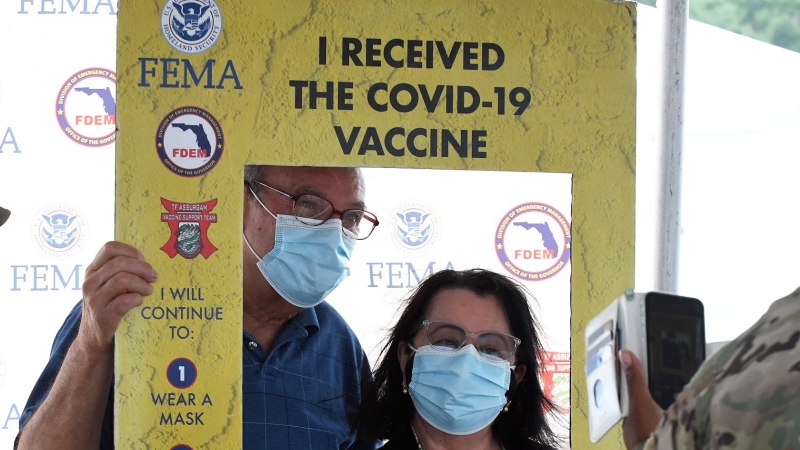 People pose for a photo after being vaccinated at a FEMA-supported COVID-19 vaccination site in Orlando, Florida

Although COVID-19 vaccines are now widely available in the United States, many Americans are hesitant to receive the shot. How can public health officials convince them to get vaccinated while also promoting other public health measures, such as mask-wearing? A new RAND paper examines messaging strategies that could help. The authors stress the importance of matching the right message and the right messenger to engage different audiences. 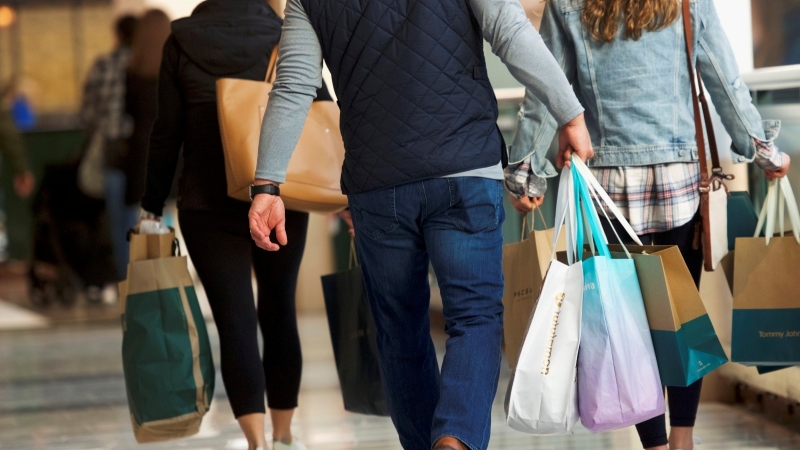 Shoppers carry purchases at the King of Prussia Mall in Pennsylvania, December 8, 2018

Over the course of the pandemic, RAND researchers have conducted a series of surveys designed to emphasize the perspectives of low-income, non-white populations. The latest results suggest that there may be growing support among Americans for reopening the economy and schools. But groups that have disproportionately shouldered the economic and social burdens of COVID-19—namely communities of color—remain concerned about the potential health risks of reopening. 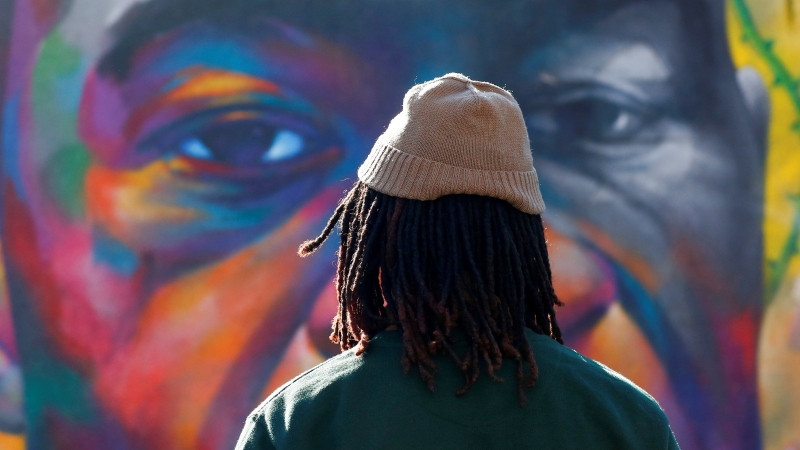 A person pays their respects at a mural of George Floyd in Denver, Colorado, April 20, 2021

Two weeks after former Minneapolis police officer Derek Chauvin was convicted on all charges in the murder of George Floyd, the debate about policing in America continues. Police may view calls to reform, reimagine, or disband the police as existential threats. But according to RAND’s Bob Harrison, a retired police chief, this moment presents an opportunity for progressive change that can work to the advantage of law enforcement. Notably, police themselves largely agree that issues such as mental health and homelessness are better handled by professionals trained in those disciplines. 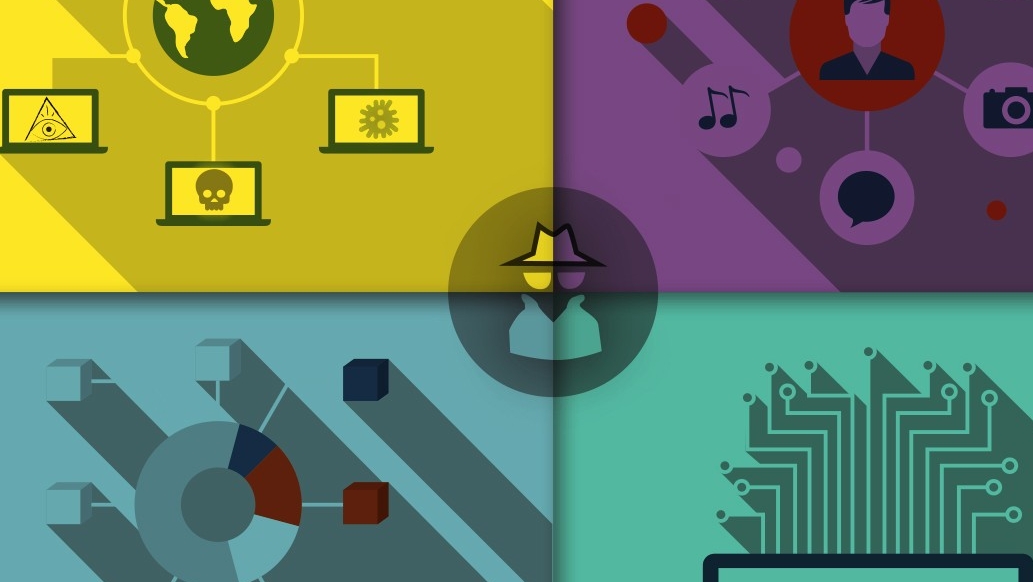 Conspiracy theories that spread over social media can directly contribute to public harm. During the pandemic, for example, belief in such theories has led many people to forgo wearing masks and practicing social distancing. RAND experts recently developed a model that uses machine learning to better detect online conspiracy theories. This model could also be applied to identify other kinds of harmful online messages.

Source
The Uyghurs, Getting the World Vaccinated, Policing in America: RAND Weekly Recap is written by RAND Corporation for www.rand.org

Russia Engine Troubles: Is Putin’s Behavior Catching Up with Him?