We discuss how to help teachers implement media literacy education; a look at sexual harassment and gender discrimination among active-duty U.S. Army soldiers; how labor regulations may be affecting L.A.’s push to build supportive housing; new artwork inspired RAND’s Internet of Bodies research; addressing the risk of conflict in the Arctic; and how to promote equitable data analysis.

Navigating today’s fast-paced media environment requires a wide range of skills, such as critical thinking, detecting bias, and understanding relevant social and historical contexts. Many teachers believe that their students lack these skills, and that there isn’t much guidance about how to promote them in their classrooms. A new RAND report aims to close this gap by providing step-by-step recommendations for implementing media literacy education in K–12 schools.

Focusing on media literacy education could do more than just help young people consume and engage with media responsibly; media literacy may also be a powerful tool in slowing the spread of Truth Decay, the diminishing role of facts in U.S. political and civil discourse. 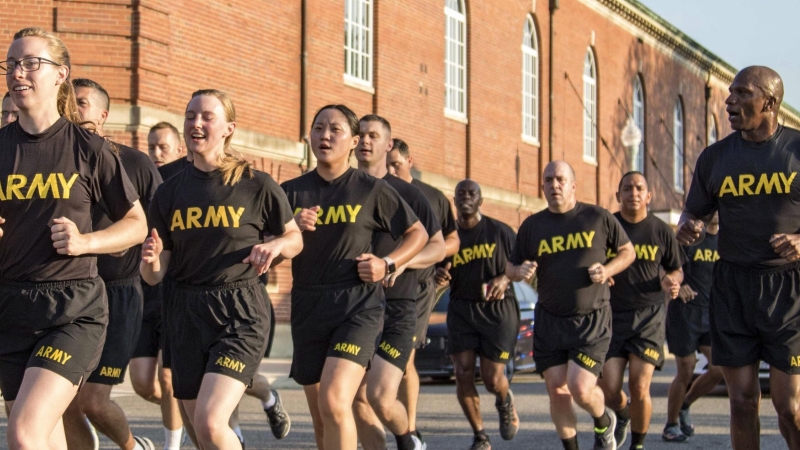 Sexual harassment and gender discrimination look different and occur more often for women in the U.S. Army than for men. However, the settings where men and women soldiers experience harassment are similar, and the perpetrators are almost always men. That’s according to a new RAND report. These and other key findings may help the Army better understand this problem—and find ways to prevent it. 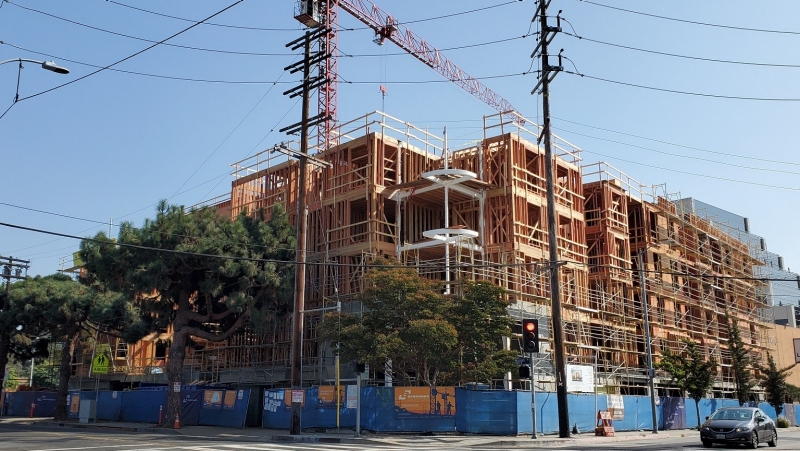 In 2016, Los Angeles voters approved Proposition HHH, a $1.2 billion bond intended to fund construction of 10,000 apartments for those experiencing homelessness. But this effort is falling short of its goal. According to a new RAND report, one reason may be the requirement that a primarily union workforce builds housing developments of 65 units or more. The report estimates that, without this stipulation, about 800 more housing units could have been funded on top of what’s already in the pipeline. 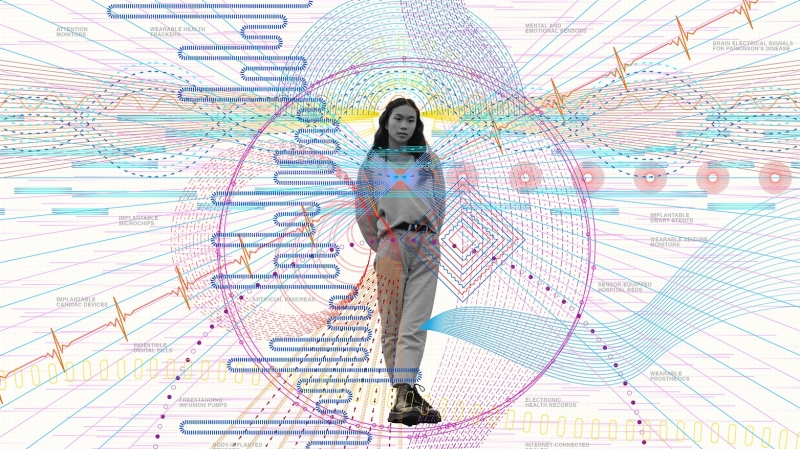 RAND’s Art + Data program continues this month with a new creation by inaugural artist-in-residence Giorgia Lupi. Her piece was inspired by RAND research on the potential risks and benefits of the Internet of Bodies, an ecosystem of internet-connected devices that monitor the human body and collect personal biometric data. Lupi says she sought to evoke “the future ‘data ecosystems’ that will surround us when these technologies are employed at huge scales.” 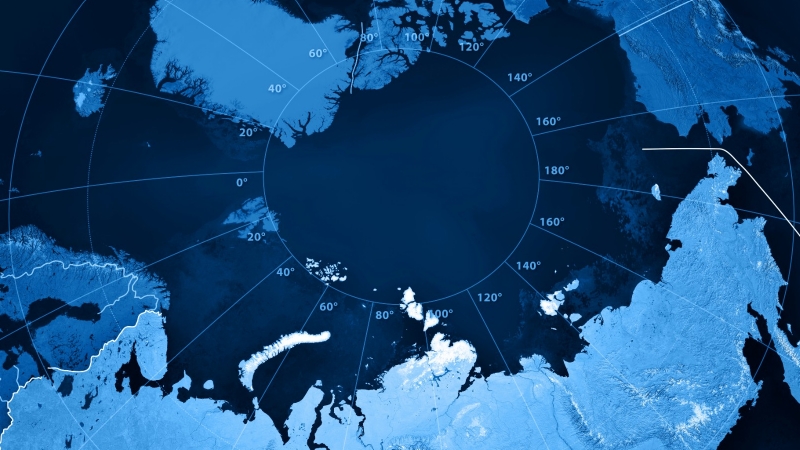 Canada, Denmark, Finland, Iceland, Norway, Russia, Sweden, and the United States have long cooperated in the Arctic. But conditions in the region are changing rapidly. In a new report, RAND researchers identify potential catalysts for conflict, including Russia’s central role in Arctic access, increasing safety and environmental risks, and China’s growing involvement in the region. They also consider how Arctic governance could evolve to address these risks. 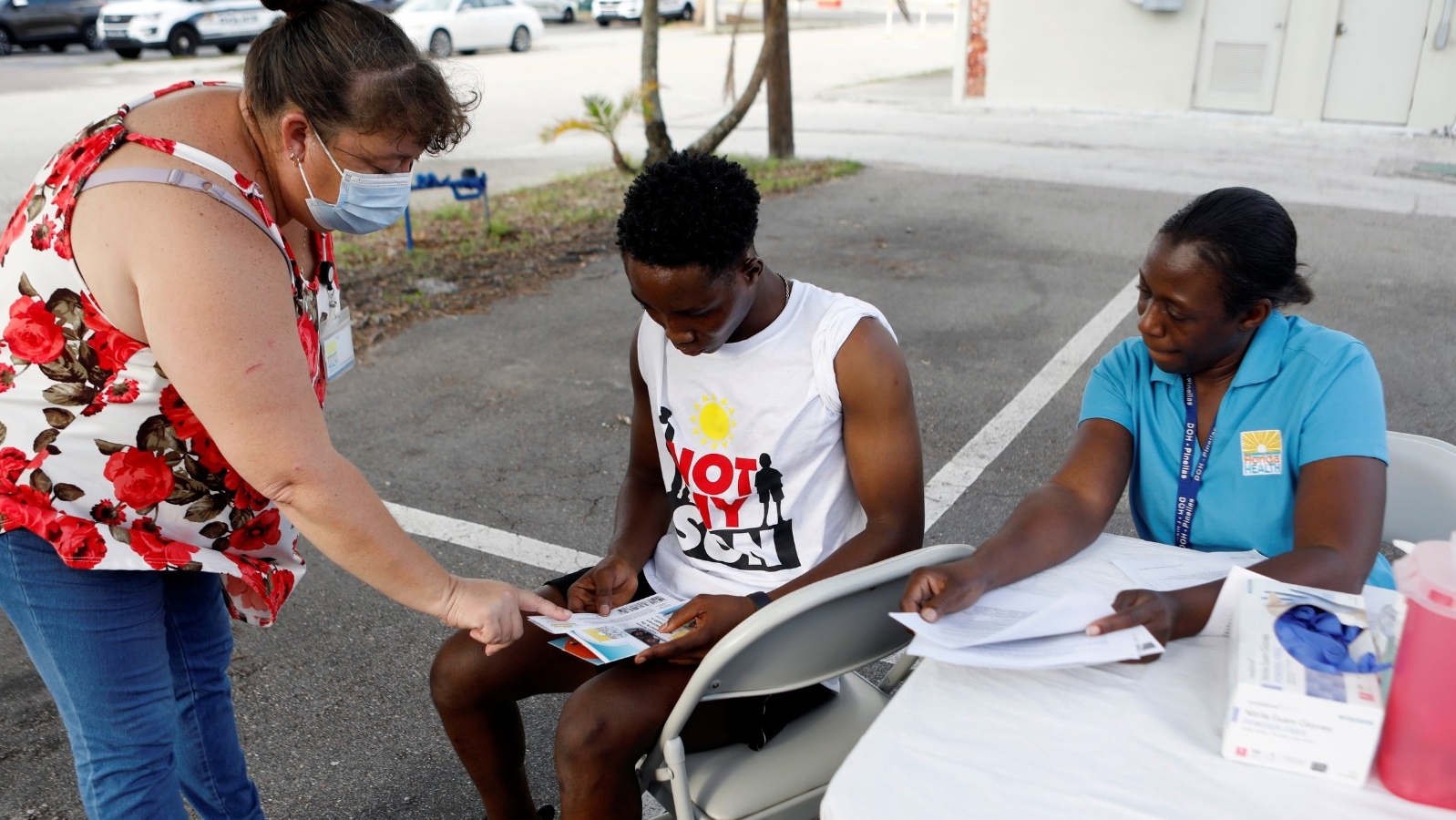 Information is almost never neutral. What data gets collected and how it’s analyzed, reported, and used reflects preexisting assumptions and biases. This may be especially true for open-source data, which has been widely used to understand the inequitable effects of COVID-19. Writing for the RAND Blog, a group of RAND researchers and partners from the Black Equity Coalition and Surgo Ventures explain how they sought to overcome this challenge by building equity into the entire research lifecycle.